Basically, this road from Dhaka to Kolkata is very popular and many people travel on this route because the people of Bangladesh and the people of Kolkata are Bengali because many of them have homes or relatives in Kolkata or live in Dhaka. Also, since the two borders are adjacent, some direct buses from Dhaka ply on the Kolkata route. Among them are Shyamali NR Travel Bus Operate, Green Line Paribahan Bus, Sohag Elite Paribahan Bus, Desh Travel Bus, Royal Coach Bus.

The schedule chart of Non AC buses that travel from Dhaka to Kolkata is given below.

Generally if you want to go from Dhaka to Kolkata by AC bus then you have to count between 1500 to 2000 taka. As far as I know, non-AC plies very few roads, so most bus operators provide AC buses in their services. Then for your convenience we are attaching the bus fares below.

We have tried to share with you the addresses and mobile numbers of all the counters from which Dhaka tickets can be collected, so you can easily collect Kolkata tickets from the counters that you can see below.

Finally, if you want to know any information related to it, please visit our website regularly and stay with us. Any travel related information we provide on our website. Thank you so much for being with us. 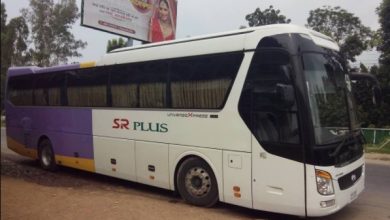 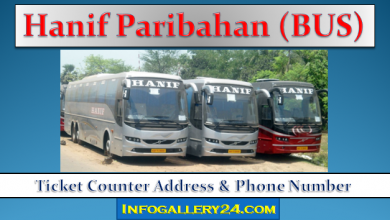